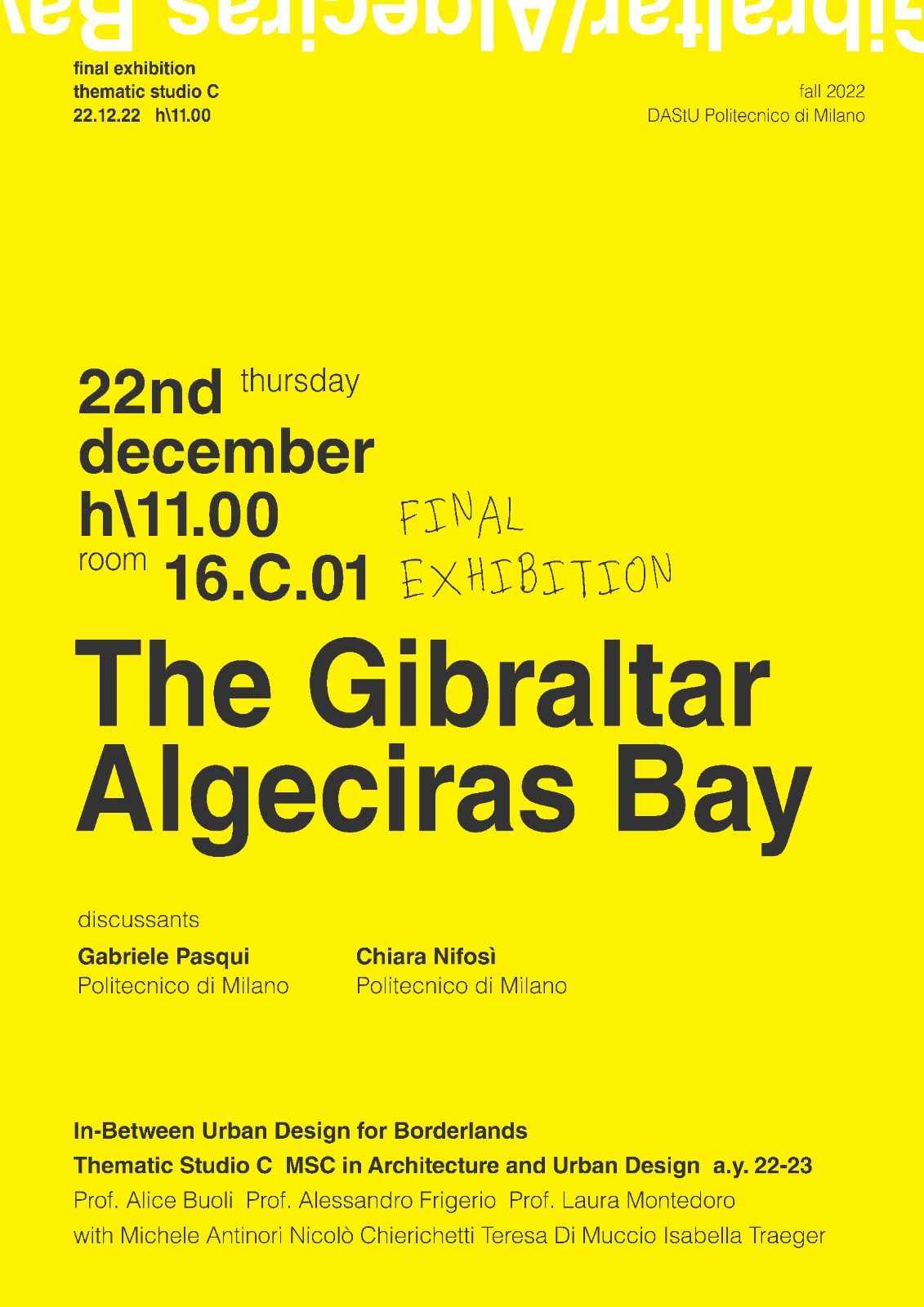 
Urban design comprehends very different variations according to specific place-based conditions and opportunities. If, on the one hand, in the European context, the main challenge for cities is today to rethink and rebuild their own identities with a view to sustainable urban regeneration, in other contexts such as North Africa, sub-Saharan Africa or the Middle-east the challenges appear to be diverse: from the upgrade of informal settlements and open spaces to the construction of new low-cost residential neighbourhoods, from the significant urban transformations as operations of the international capital, to the care of the historical heritage.

Territories and cities located in the proximity of or across international borders (and thus in-between different political, cultural and urban planning systems, and often between the so-called “Global North” and the “Global South(s)”) have been acting as catalysts of the phenomena and issues mentioned above, including local spatialisations of globalisation, environmental and socio-economic crises. Thus, borderlands appear to be relevant sites to experiment with urban design tools and solutions for a more equal and sustainable spatial development at different scales and set appropriate, inventive, context-specific, and contemporary urban imaginaries.

To this aim, the Thematic Studio adopts as its main terrain of exploration, the Bay of Gibraltar/Algeciras, a cross-border polycentric urban system whose historic and current development is intrinsically linked to two contentious borders: a trans-continental and maritime one (between Europe and Africa) in the Strait of Gibraltar, and a terrestrial one, between Gibraltar (a British Overseas Territory) and Spain.

This complex cross-border metropolitan region appears today under pressure due to a variety of overlapping issues: from the ongoing effects of the Brexit on the local economic and social sphere to the impacts of extensive productive and extractive activities on already vulnerable natural and ecological heritage and communities to the lack of shared basic services and facilities among the municipalities along the Bay, till the lack of an integrated public transport system at the local as well as regional level. All these issues are exacerbated by the absence of a shared planning vision and an effective cross-border governance structure at the metropolitan scale.

ArchiLectures is a cycle of seminars offered by Visiting Professors of the AUIC School – coming from both the professional environment and from leading academic institutions – and open to all students of all years and programs.

Moreover, on the occasion of the international mobility call, the end of the lectures will be focused on the following Partner Universities: ETSAM, TU BERLIN, CTU PRAGUE. Recommended for students of 2nd and 3rd year of Bachelor programs + 1st year of Master programs.